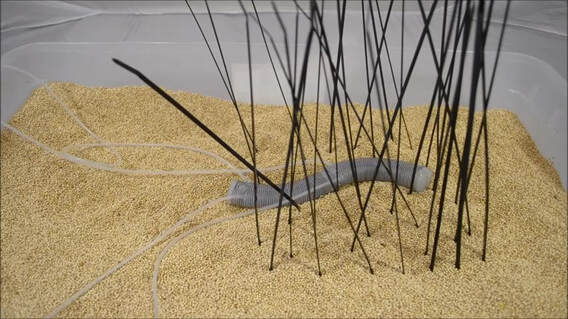 I was brought to Oregon State on a departmental teaching assistant fellowship for my first year at a graduate student. I TA'd Introduction to Measurement Systems, a senior level class for mechanical engineers introducing them to circuits and microcontrollers. The class taught them how to develop circuits and code to build sensor systems that would be useful for future mechanical engineering projects. I taught lab sections of about 20 students where they were given hands on experience using an Arduino and a range of sensors to perform experiments. The goal of the class was to prepare students with these tools, and general debugging skills, so they could complete each term's final project, and extend these skills to their capstone projects. I took over as lead TA for the class and worked with 2 to 4 other TAs delegating tasks for improving lab activities, project activities, and adminstration/grading tasks.

I am also a research assistant for the Soft Materials, Bioinspired Mechanisms, and Rapid Manufacturing Laboratory (mLab) directed by Yiğit Mengüç working on soft snake robots, soft arm manipulation, and silicone elastomer 3D printing. Two years into my doctoral program my advisor moved to Facebook Reality Labs. I was then co-advised by Ross Hatton who directs the Laboratory for Robotics and Applied Mechanics. 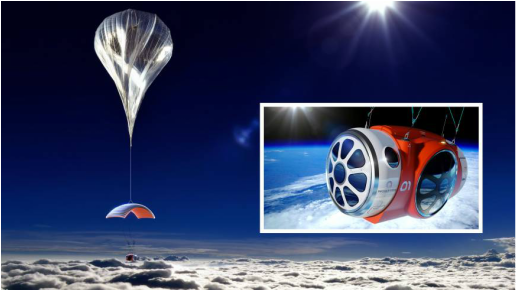 My involvement with the Arizona Space Grant during my first Space Grant Internships, as wells as my involvement with the Students for the Exploration and Development of Space club resulted in a second year Space Grant internship as an intern advisor. Along with my responsibilities as a research intern, I also advised the first year interns in both their research and career development. As a research intern, I worked with World View Enterprises, a high altitude balloon company designing a capsule for sub-orbital space tourism as well as research flights. I worked on a coarse pointing system for high altitude telescope payloads for the NASA flight opportunities program. Starting at the system requirements level and ending with the test flights in June of 2016. I also assisted heavily with the assembly and ground testing of the various payloads such as a 1000lb scale flight test of the tourism capsule, as well as the manufacturing and testing of the balloons themselves. My role as an intern advisor included developing and presenting seminars on how to organize a research project, design experiments, write technical reports, give technical presentations, and write research proposals. I worked with 8 interns individually on developing their projects, communicating with a range of audiences, and preparing presentations for the annual Arizona Space Grant Consortium Conference. 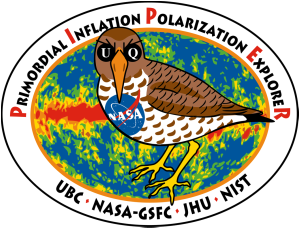 I was selected for another NASA internship, this time at the Observational Cosmology Laboratory, home to several large NASA projects such as the James Webb Telescope at Goddard Space Flight Center. I was placed with the PIPER project, the Primordial Inflation Polarization Explorer. It is a high altitude balloon payload consisting of two telescopes. and an array of superconducting detectors. It is designed to examine the polarization of the cosmic microwave background radiation in order to determine on the most accurate level available now whether the universe if flat, concave up, or concave down. I was extremely excited to work on this project, because my goal is to use my skills in engineering to further the knowledge of the mechanics of the universe, as well as to broaden the scope for space exploration. I specifically worked on creating a mechanized lid for the liquid helium dewar. The balloon is on the ground and in the air throughout the day and night, and exposure to the sun would destroy the millions of dollars worth of detectors and equipment. My job was to make a sun-sensitive lid that would close, blocking out the sun on the telescope windows if the Dewar were to face the sun. Maintaining a vacuum within the dewar was required, as well as keeping the telescopes at 2 Kelvin, and the electronics at 300 Kelvin. I also performed calculations, and Finite Element Analysis on the super-fluid windows used to allow light to reach the superconducting detector array in their vacuum chamber. I provided 3D modeling and 3D printing expertise in order to provide scale models of the dewar and lid. My efforts have allowed the team to design and start fabricating the necessary components for the payload. The project had a preliminary launch in 2017, with future launches to come. 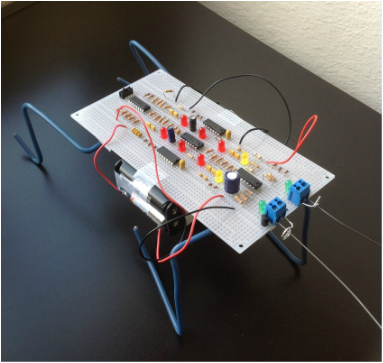 I was selected for a NASA Space Grant internship through Arizona's Space Grant Consortium in 2014. I was given the opportunity to find a mentor who fit my interests, and was matched with Peter Smith, the former Phoenix Lander Principle Investigator working in the Laboratory of CubeSat Applications and Vehicular Exploration on robotics research. My mentor allowed me to select my own project. After exploring many options including swarm robotics, and stair climbing mechanisms, I landed on BEAM (Biology Electronics Aesthetics Mechanics) Robotics. I have several interests in robotics, and one of them is mechanizing intelligence. My project, Chaos Robotics: A Study of Analog Robotics and their Nonlinear Behavior, investigated neuron nets within the robot as well as using chaos theory to explain the robot's behavior. This project was one of the most rewarding projects I have developed. It was my own project that I designed and built start to finish and had to learn everything on my own. I went from never working seriously with electronics to designing a circuit and a printed circuit board, all of which produced a robot that could walk, sense light, and use its antennas for touch sensing.

I was selected as a member of the 2014 NASA Aeronautics Academy at NASA Langley Research Center in Virginia. There are ten academies throughout the country with eight to twelve research associates in each. It is a highly coveted internship and it was quite a privilege to be part of one. I worked with eleven other bright interns from all across the country on an unmanned aerial vehicle. The UAV was a dual purpose aircraft designed for search and rescue missions as well as precision agricultural applications. We had ten weeks to design, build, and fly our aircraft and we were extremely successful. We successfully designed and built an aircraft that could scan the terrain and either pick out people or find distressed plants. I worked on the design and construction of the airframe. I split my time between working in front of a computer designing the aircraft in SolidWorks, and in the model shop building the actual plane. I had many adventures on the weekends from hiking in national parks to VIP access to a rocket launch at Wallops Flight Center. I made many lifelong friends and hopefully future colleagues. At the end of the summer we presented for the NASA center and then held a video conference presentation for NASA Headquarters in Washington D.C. I'd have to say that this summer internship was one of the greatest, most rewarding experiences I have ever had. 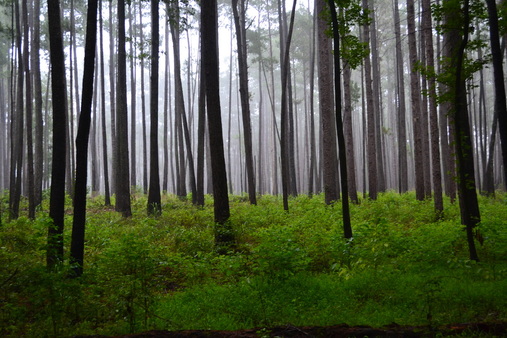 ﻿I spent the summer of 2013 working in Congaree National Park as a trail maintenance intern. I was employed through the Student Conservation Association and Ameri Corps. The outdoors has always been an escape for me, and hiking, camping, and climbing are just a few of my favorite things. I worked with two other interns and we spent the summer clearing fallen trees and other natural debris from trails as well as working specifically on the canoe trail that weaved its way through the park. I became Class A chainsaw certified and had many adventures lugging the chainsaw around the park. Other than working on maintaining the trails, I also worked on invasive species removal, fire prevention, and road maintenance. I had a fantastic time, and learned quite a few things about pushing your limits and not letting small things get in the way.

My second semester freshman year at the University of Arizona I participated in the Honors College First Year Project. It is a research opportunity for freshmen to learn how to work with professors for independent research and the process of doing a project and presenting it in a showcase. There were six categories; analytical research, applied.community research, common reading, creative expression, design, and lab/field experience. I participated in the design category. My project was The Integration of Artificial Muscle into Surveillance Robotics. I designed a grasshopper robot meant for military/space applications using artificial muscles (soft actuators) instead of industrial mechanics (traditional actuators). There was a winner selected for each category. I won the design category and received a $250 scholarship for the upcoming year. I was introduced to research as a whole, and connected with students and professors who continued to advise me throughout my undergraduate career.
Powered by